My name is William Robert Daum. I was treated with proton therapy for my prostate cancer at Loma Linda University Cancer Center at age 69 (2010). I am now 76 years old. I was a Gleason: 3+3=6 and my PSA was 4.9. My cancer was low-risk, but the velocity of PSA increase and the biopsy detection suggested it was time for treatment. My urologist recommended robotic surgery. Fortunately, I did not follow his recommendation and I found my way to proton therapy.

My wife and I enjoyed our time at LLUCC to the max. During and after treatment, I had no fatigue; no sickness of any kind; no blood in the stool; NO long-term side effects. The only minor side effect I had was the gradual slowing of urination, but that was corrected with medication.

My proton therapy treatment at LLUCC was a the most wonderful radiation vacation. We spent a total of $6,000 for housing and car rental from January 18 to April 11, 2010. My wife said, "That is the best money we ever spent." We have been happily married 57 years and my treatment made no impact on our intimacy.

I'm happy to say I've had no more prostate cancer treatment since my proton therapy in April, 2010.

It's important to note that I have many friends who have gone to LLUCC for proton beam radiation therapy for prostate cancer. They have had NO failures and NO complications during or after treatment.

My opinion is that proton therapy is the very best choice of all the prostate cancer treatment plans available. It is not invasive; there is no cutting or blood; it is most effective and efficient. My younger brother is at LLUCC right now going through proton treatment for prostate cancer. We were with him for a family visit at Thanksgiving and he said, "If I were told my only option was to have surgery; I would rather just die." That is my perspective too.

Today the quality of my life is excellent; I’ve had no indication of recurring prostate cancer;

We live an hour from the Mass General Hospital in Boston; I knew that LLUCC helped them set up and begin their operation of proton therapy. I went there to interview them because I wanted to stay at home; I'd had enough travel in my life and didn't want to have to go away again. But, after having done research and speaking with others, I prayerfully decided to go to Loma Linda.

I also talked with BOB founder Bob Marckini about it; that was helpful for my wife and me.

I was aware of LLUCC's plan to build their proton treatment center when they began to raise the money to fund its construction in 1985. I've talked with Dr. James Slater whose vision was to build it. He was very determined about it because of his grief over the suffering of his patients with the other treatment modalities. I highly recommend Loma Linda University Cancer Center and proton therapy. 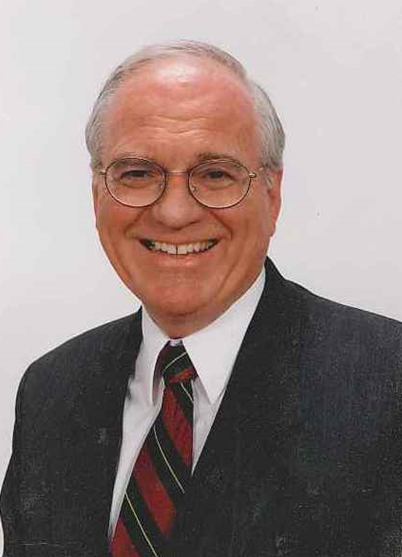